We use cookies to ensure that we give you the best experience on our website. If you continue to use this site we will assume that you are happy with it.

Over the last 25 years, MODU has expanded its operations worldwide. 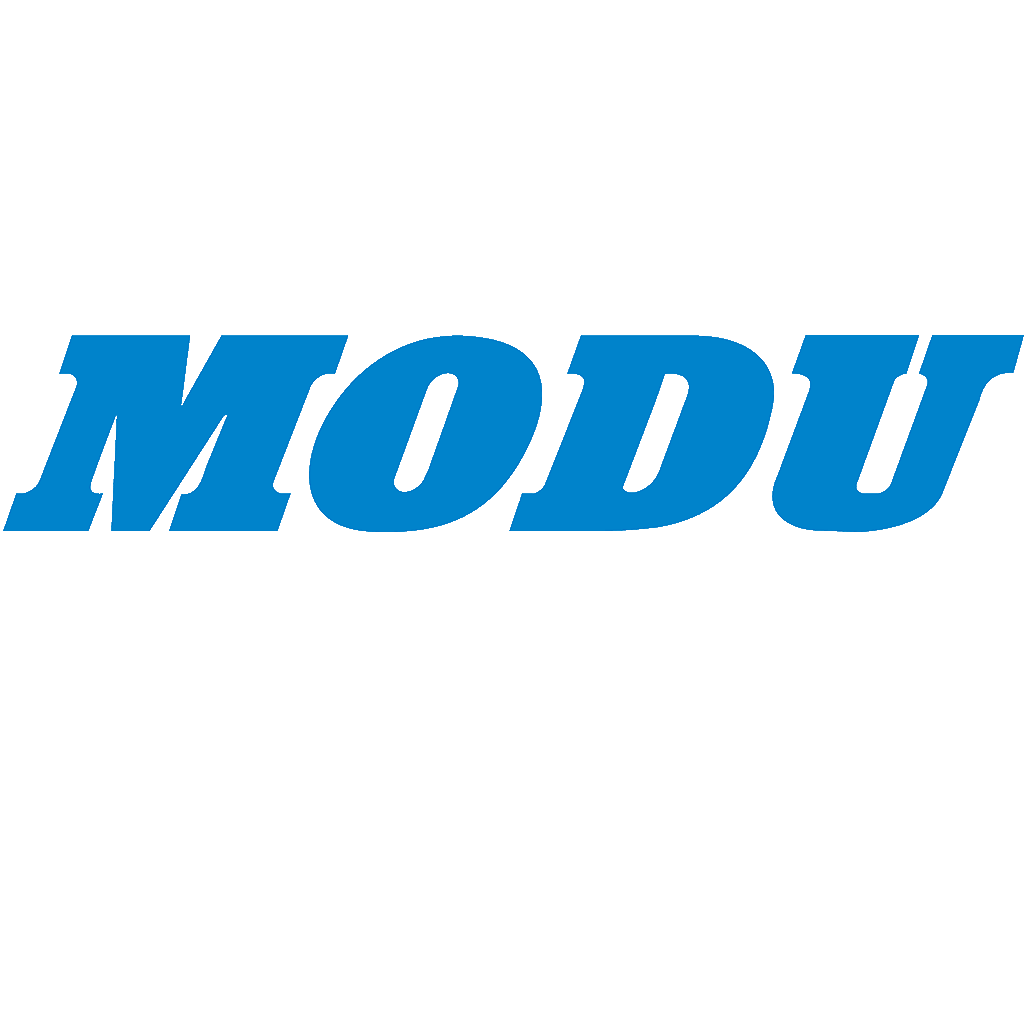 MODU System began its journey with its establishment in Singapore in 1995. Initially, the manufacturing set up of the company was established in Malaysia in 1999, which later expanded to China & Europe in 2007 and to United States in 2010.

Please contact us using the form below or send us an email.